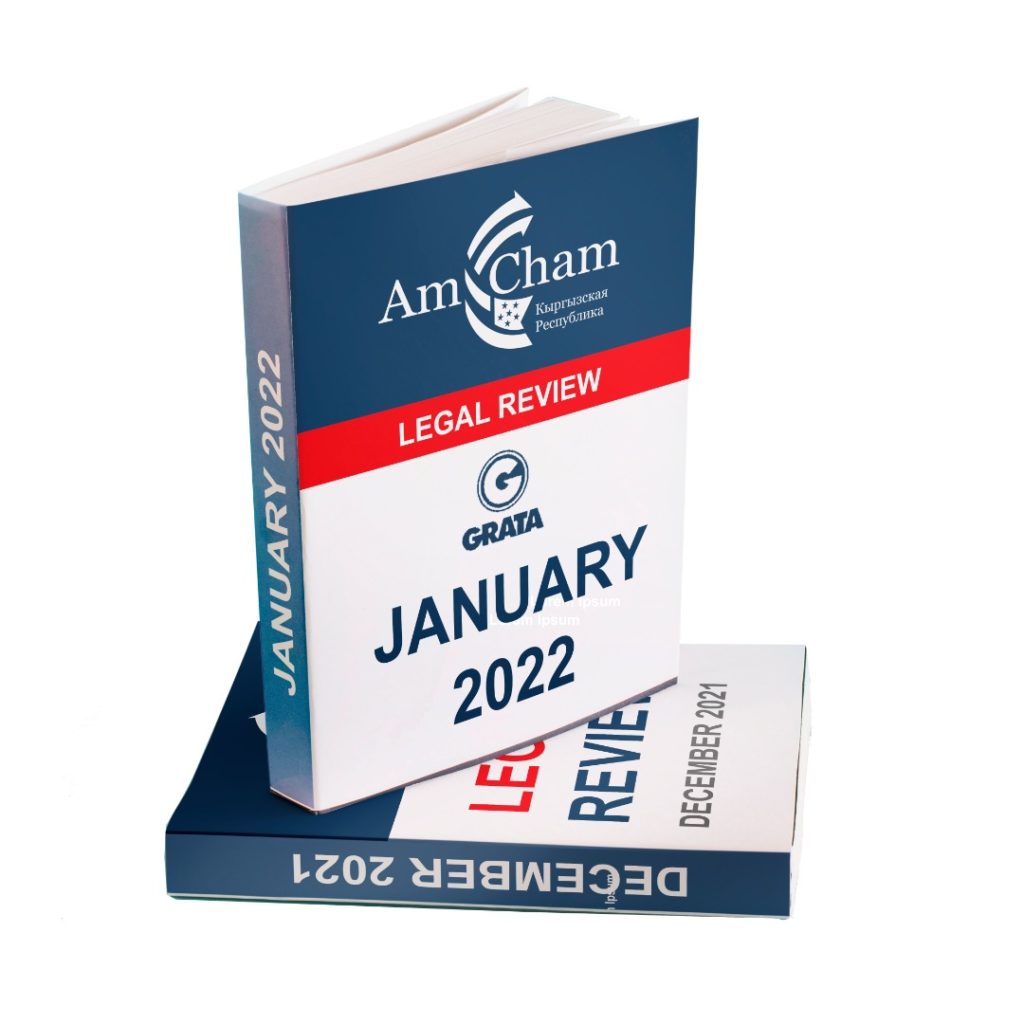 On the adoption of the Tax Code of the Kyrgyz Republic

The purpose of the Tax Code is to optimize tax administration, ensure the stability of the tax system, further improve the digitalization of tax procedures, create equal conditions for doing business and reduce the shadow component of the economy.

The Code provides for two main approaches to taxation:

– a general tax regime that provides for such basic taxes as income tax, sales tax, VAT without a registration threshold. In the general tax regime, large business entities with a turnover of more than 30 million soms will operate;

– simplified system of taxation based on single tax. Under the simplified taxation system, small and medium-sized businesses with a turnover of less than 30 million soms will operate. Thus, entities under this regime will be able to pay only one tax and submit one report on a quarterly basis.

The Code establishes a tax on activities in the area of electronic commerce with a rate of 2% (similar to the rate established for non-cash trading).

VAT is also introduced on the services of foreign companies (such as “GOOGLE” and others).

The Code provides for benefits on an urgent basis with performance evaluation. The list of tax benefits subject to assessment, as well as the procedure and types of assessment of the effectiveness of tax benefits, will be approved by the Cabinet of Ministers of the Kyrgyz Republic.

The Code comes into force on January 1, 2022. The Tax Code of the Kyrgyz Republic dated January 1, 2009, is invalidated.

On establishing of quotas for labor migration for 2022

The law provides for the following key changes:

– Alternative jurisdiction of a tax dispute, in which the dispute is resolved in an administrative court or in arbitration at the initiative of the taxpayer;

– The norm of the law on the submission of a dispute to arbitration is equated to an arbitration agreement;

– The consent of the authorized state body to consider the tax dispute is presumed.

In order to improve and simplify the administration of excise tax as part of the introduction of an electronic system for the fiscalization of tax procedures, testing the mechanism for confirming the payment of excise tax to budget revenue by labeling alcohol and tobacco products or their packaging with identification tools, by the Resolution No. 359 of the Cabinet of Ministers of the Kyrgyz Republic dated December 31, 2021 was decided to introduce in a pilot (experimental) mode a mechanism for digital administration of excise tax on excisable goods subject to mandatory and / or voluntary labeling by means of digital identification in the territory of the Kyrgyz Republic from January 10, 2022 to June 30, 2022. For tobacco products from January 10, 2022, for alcoholic products – from February 1, 2022.

The Decree approved the Temporary Regulations on Digital Administration of Excise Tax in the Kyrgyz Republic.

The authorized tax authority has been identified as responsible for the implementation of the pilot project.

Decree of the Cabinet of Ministers of the Kyrgyz Republic of January 14, 2022 No. 14 established a temporary ban for a period of six months on the export of medicines and medical devices from the Kyrgyz Republic according to the approved list, introduced from the date the decree comes into force.

On Amendments to the Law of the Kyrgyz Republic “On competition”

The purpose of the Law “On Competition” is to prevent restriction of competition in commodity markets and prevention of monopolization of the market, by providing benefits for state-owned enterprises and creating economic entities whose participants are persons affiliated with them and / or a group of persons, which will contribute to the creation of favorable conditions for development entrepreneurship, as well as the introduction of a warning institution in order to prevent the application of penalties to business entities that have committed minor violations of competition law.