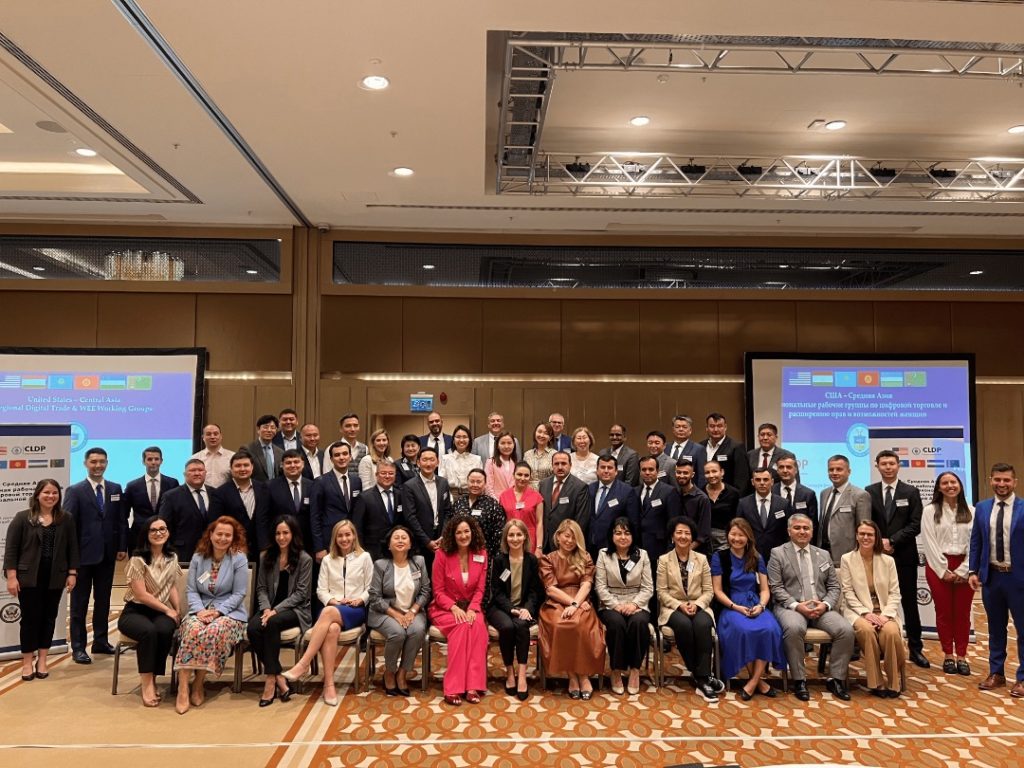 September 8, 2022 (Thursday)
From September 5 – 8, 2022, a delegation of the American Chamber of Commerce of the Kyrgyz Republic consisting of representatives of “Demir Kyrgyz International Bank” CJSC, “FINCA Bank” CJSC and Dos Credobank OJSC participates in the first ever joint meeting of the United States – Central Asia Regional Working Group on Digital Trade and Women’s Economic Empowerment (WEE) organized by CLDP and the US Department of Commerce.
⠀
The meeting of the regional working group will also be attended by government officials, civil society, and private sector representatives from Central Asia and the United States, the American Chambers of Commerce of Central Asia.
⠀
Participants from the WEE Working Group will be joining the Digital Trade Working Group meetings, as well as convening separately for additional WEE meetings. At the end of the week, each working group will develop draft recommendations and priorities to deliver to the U.S. – Central Asia TIFA Council ahead of their upcoming annual meeting to be held in Fall 2022.
⠀
During the meetings, the best world practices and recommendations for regional cooperation in the field of digital trade and recommendations for the regional working group are presented.
⠀
The event was organized by the Commercial Law Development Program (CLDP). CLDP is a legal technical assistance office within United States Department of Commerce. CLDP’s mandate is to work with emerging economies to improve the policy, legal, and regulatory conditions for trade, investment, and commercial activity.
⠀
On September 6, a reception was held at the residence of the US Consul General. During the evening cocktail reception, the business delegation of the American Chamber of Commerce in the Kyrgyz Republic met with representatives of the delegations AmCham Uzbekistan, AmCham Tajikistan and AmCham Turkey. This event was a great opportunity to expand business contacts with international partners.
⠀
The business trip was carried out as part of the AmCham regional initiative in Central Asia, implemented with the support of the USAID FGI program. 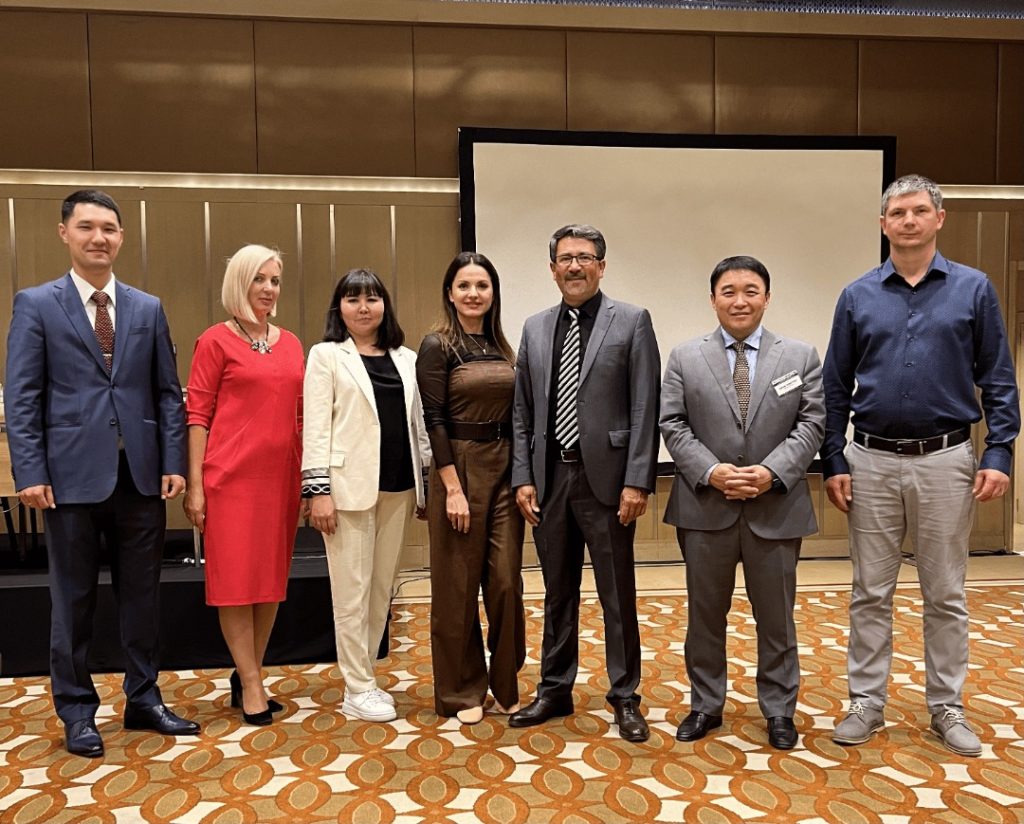