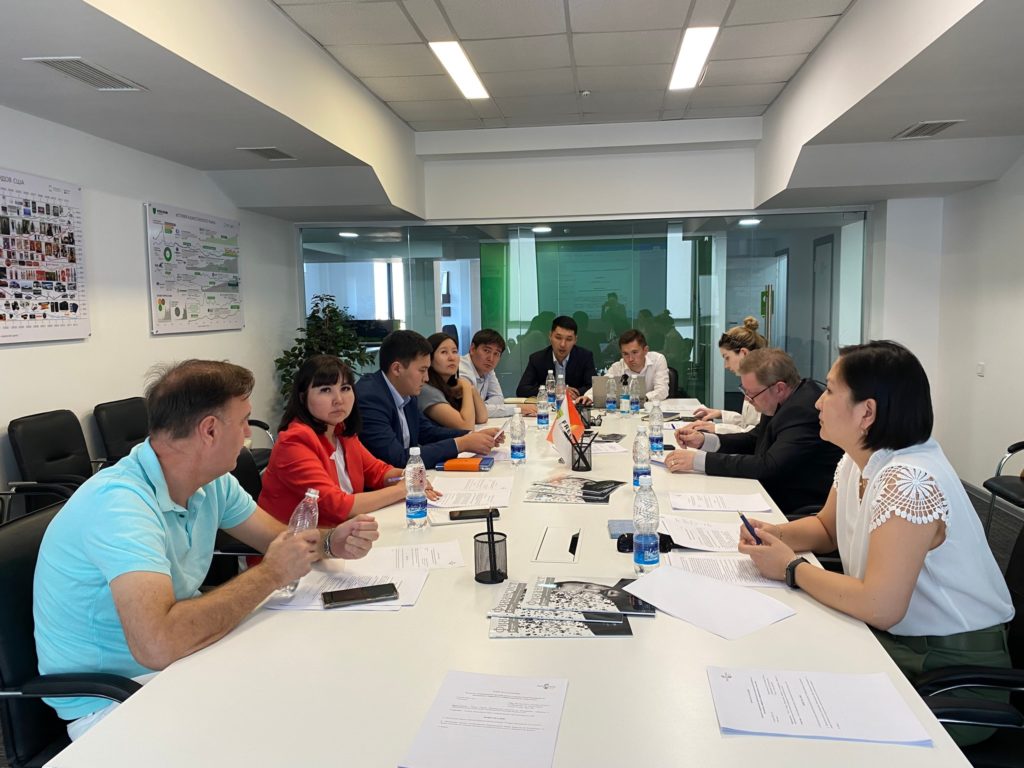 Meeting of the AmCham Committee on Innovations, Information and Digital Technologies